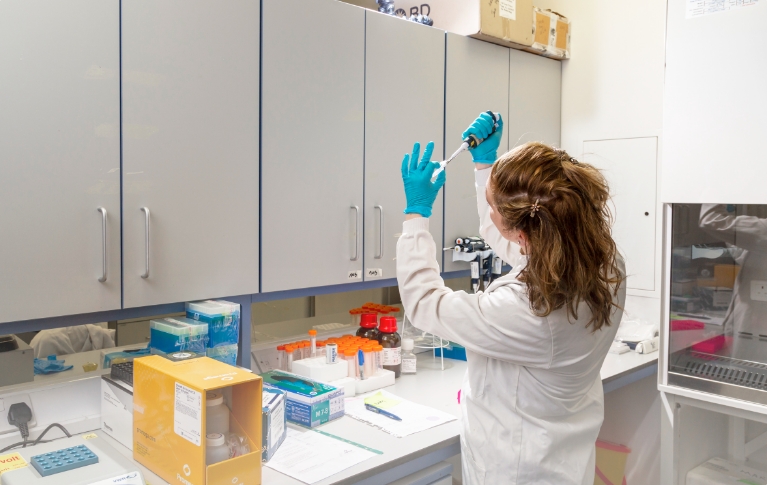 * Minister Varadkar was asked by Finian McGrath TD if he will support Biobank Trust Ireland (sic) in 2015-2016 (details supplied); and if he will make a statement on the matter.

The Health Research Board, which is funded by my Department, has led work on the biobanking initiative with the relevant agencies and is progressing the initiative. It would, therefore, be appropriate for Biobank Trust Ireland to engage with the HRB on the matter.

See link to RTE news coverage of the “Biobank Ireland – Now We Are 10” meeting in September 2014.

The Biobank under Lockdown: working from home

On the 12th March, I first became aware of this new term, social distancing. Little did I think when I left the office that day, that I would not return for an unknown number of weeks. It was not difficult to adapt to a changed work schedule. Rather than a twice-weekly 5.15 am rise to catch an early morning train to Dublin, I now spread my working...

The new Health Research Regulations (HRR), August 2018 (part of the Irish Data Protection Act, May 2018), in response to the EU General Data Protection Regulations (GDPR) require that patients give explicit consent for the use of their non-personal data in new medical research projects. However, a unique feature of the HRR is that if a research project is considered...

Read more
Back to All News Articles